The Church Where Everybody is Somebody and Christ is Lord! 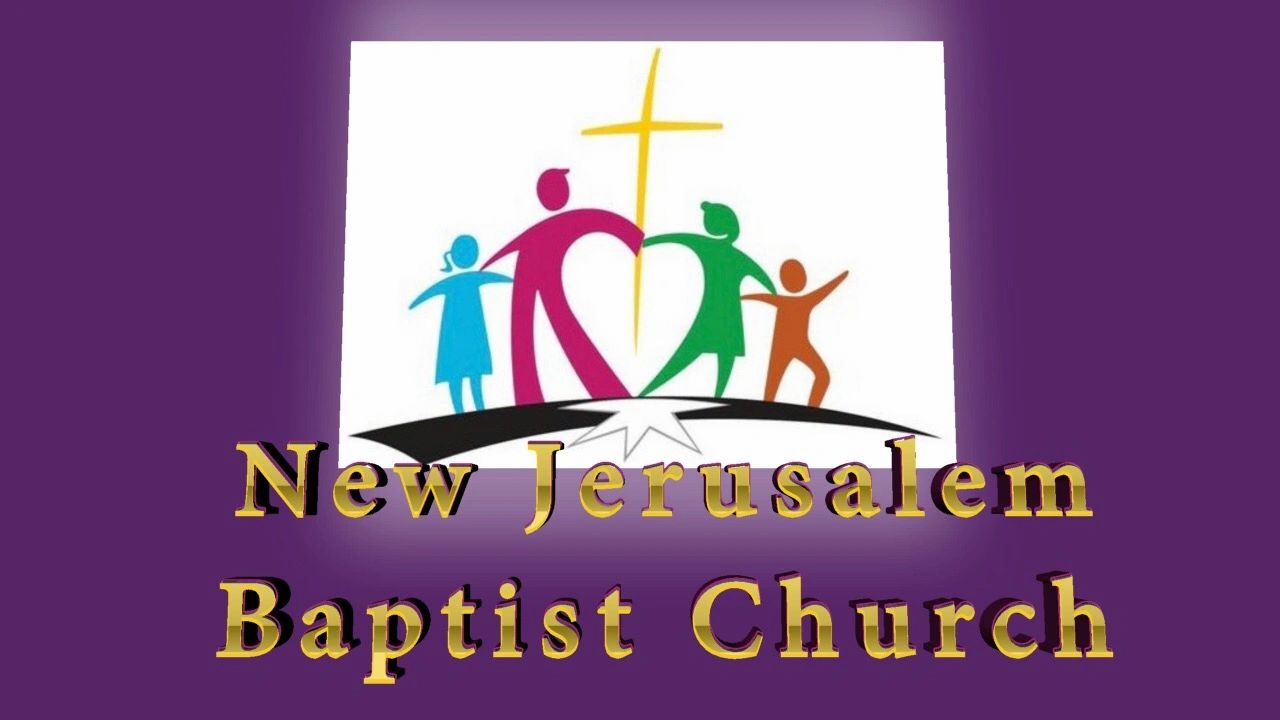 Pastor Henderson was born in Morgan City, Louisiana to the late Frank and Dorothy Henderson.  He is the eighth of nine children; one sister and three brothers are yet living.


He accepted Jesus Christ as his Lord and Savior and was baptized by Pastor Thomas Phillips, Sr., of the Mount Pilgrim Baptist Church, Morgan City, La., in 1953.


He graduated second in his class from Sumpter Williams High School (1963) in Morgan City, La.  A few years later, he received his Bachelor of Arts degree in Business Administration/Accounting from Dillard University (1967), New Orleans, LA. His most cherished educational achievement was graduating from the historic Washington Baptist Seminary in 1984; in May of 2015 the Seminary awarded him an honorary Doctor of Divinity.


He married Barbara Ann Franklin Henderson, also of Morgan City, LA, in 1970.  They met while students at Dillard University where she also received her Bachelor of Science degree in Nursing.  The Lord has blessed them with two lovely daughters: Charmyn (an educator and mental health professional) and Sherry (a dermatologist).  They also have two granddaughters and one grandson who bring great joy into their lives.


He and his wife joined the Bethesda Baptist Church of Washington, DC in 1970, where they currently hold their membership.  He was licensed and ordained to the Gospel Ministry by Bethesda in 1981 and 1984, respectively.


He was called to pastor the New Jerusalem Baptist Church in 1987 and has faithfully answered that call to this day.  He has maintained a preaching ministry at the Deanwood Nursing home since 1985.  He has labored at the Washington Baptist Seminary in various capacities since 1984.  He currently serves on the Board of Trustees of the Washington Baptist Seminary and the Stoddard Baptist Nursing Home.  He holds membership in many other deliberate bodies in the Baptist Community including the Baptist Ministers Conference, the Baptist Convention of DC and Vicinity and the Progressive National Baptist Convention.  He is a life member of the NAACP and also a member of Kappa Alpha Psi fraternity.


Pastor Henderson loves the Lord Jesus and strives to be faithful in all that God has assigned his heart and hands to do.

Minister Wike was licensed to preach 1967 by Rev. Jacob N.Underwood in Brooklyn, NY. He first joined New Jerusalem in1984 under the late Pastor Miles. He was ordained at NJBC in 1987 and has served as Minister of Music for the past decade. He is also a nephew of Rev Miles by marriage

We are dedicated to improving the lives of those in our community. Your contribution today helps us make a difference.

Cash App Donations can be made to $Njbcmd